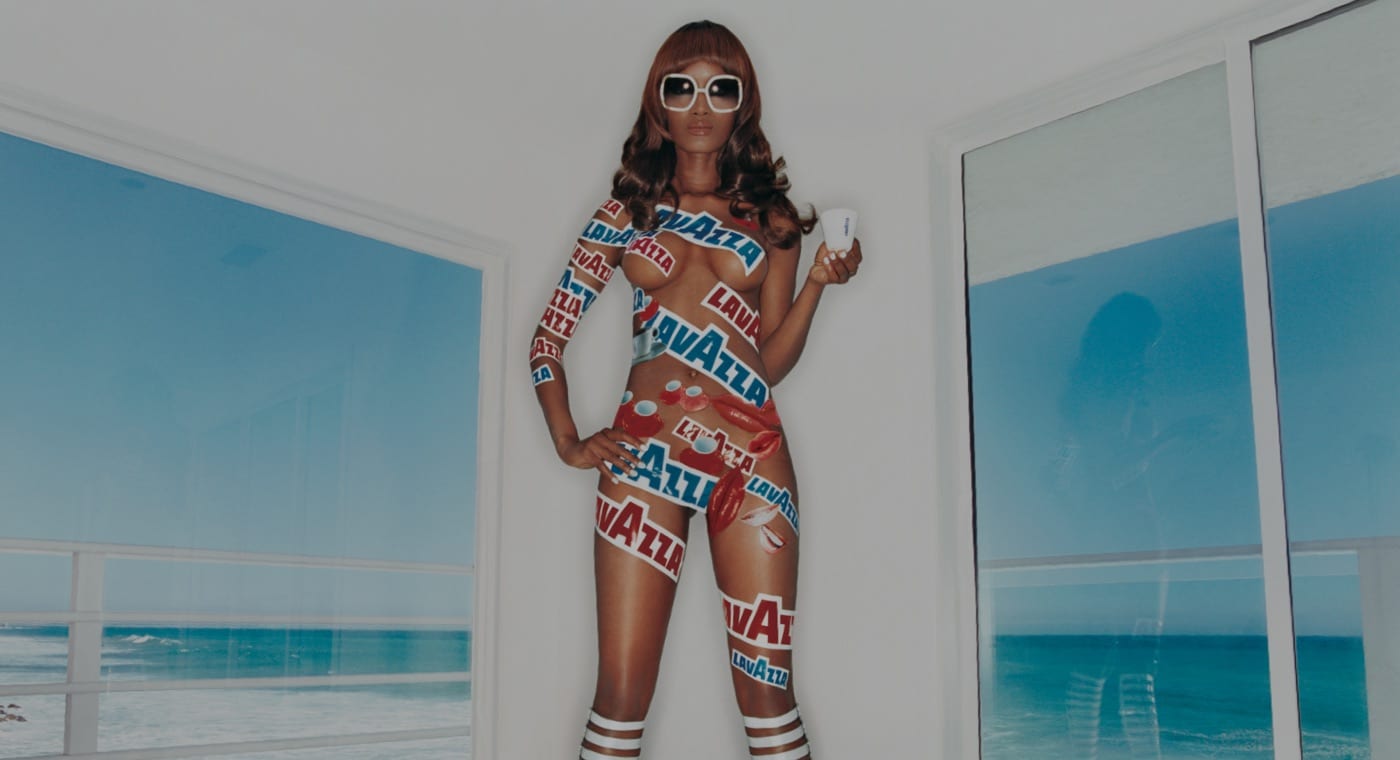 THE AUTHOR
THE CALENDAR
David LaChapelle

His career began in the New York galleries of the 1980s.
It was Andy Warhol who offered him his first job as a photographer at Interview Magazine, where LaChapelle portrayed the most famous faces of the period.
He soon found himself shooting for the most important figures in the world, creating the most memorable advertising campaigns of an entire generation.
LaChapelle later broadened the horizons of his work and began directing music videos, live theatrical events, and documentary films. In recent years, his work has been exhibited in some of the most prestigious galleries and museums in the world.

His ability to evoke scenes of absolute realism using rich and vibrant colors makes his works instantly recognizable and a source of frequent citations.It can be said that he is the only active photographer whose works of art have transcended the publishing context for which they were born and have become part of contemporary art.

In 2002, the Lavazza calendar was presented in color for the first time in its history. This radical change happened in the work of a highly reputed photographer, also known as the "King of Contemporary Pop Art": David LaChapelle. His work is unmistakable for its exuberance, originality and energy.
The surreal and ironic style and the bright vibrant and saturated colors are translated into excessive, and often Baroque, images, which have earned him the title of the Fellini of photography. 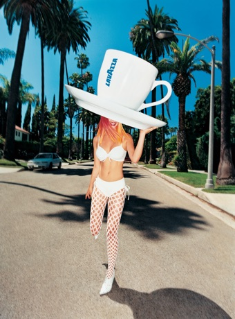 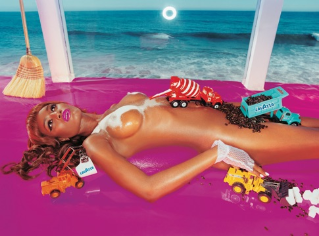 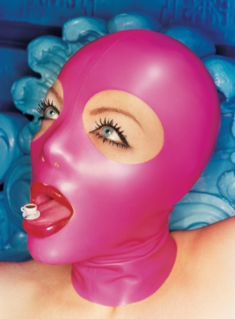 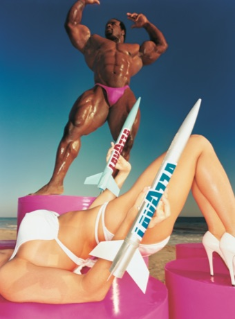 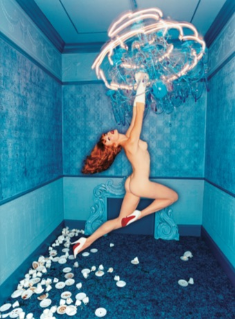