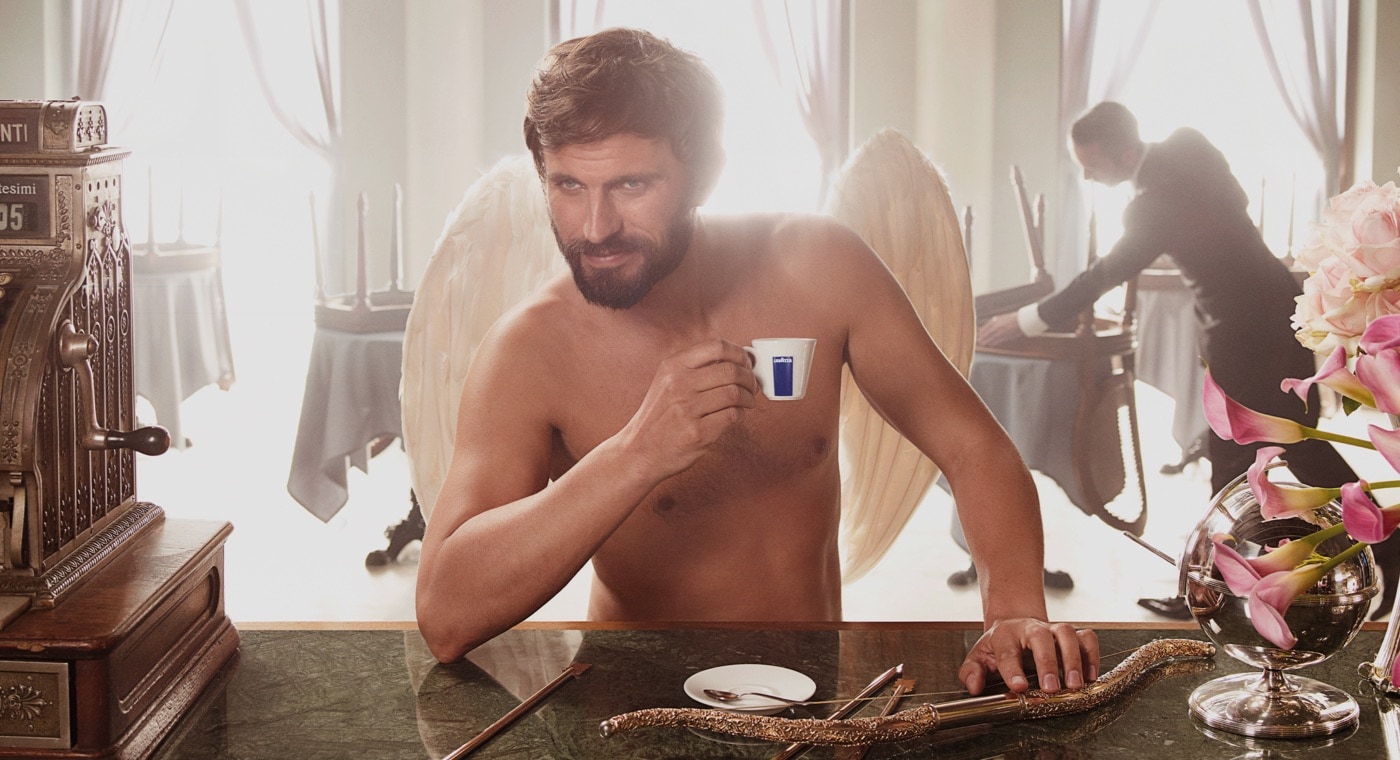 Falling in love in Italy

THE AUTHOR
THE CALENDAR
Mark Seliger

He was born in 1959 in Amarillo, Texas. He was named Chief Photographer of Rolling Stone in 1992, where he made more than 125 covers. In 2002, he began working with Condé Nast Publications. He has published numerous books and received many awards from authoritative commissions, such as the Society of Publication Designers, the Alfred Eisenstaedt Award, Communication Arts, American Photography and Photo District News. Among the most important is the prestigious Lucie Award for Outstanding Achievement in Portraiture.

Italy is the country where you fall in love; everyone who has been there knows it. It’s something in the air, or it is the beauty of the landscapes, the gentleness of the climate, the fascinating architecture that naturally suggests the most noble of emotions; in Italy, passion is purest. In Italy, passion is purer. This was the theme of the Lavazza 2011 Calendar: an ironic and surreal photographic tale, passionate and light, created by the American Mark Seliger. Born in Texas in 1959, his first professional engagement was for Rolling Stone, and in 10 years he has made over 125 covers and numerous music videos. 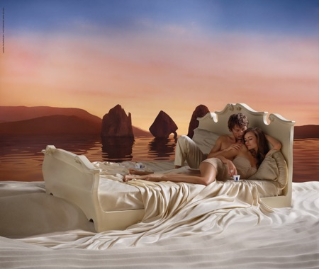 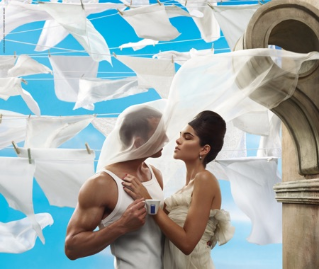 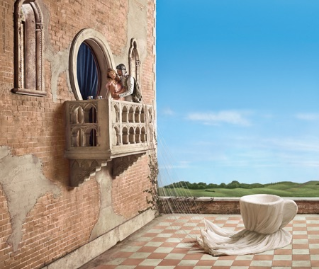 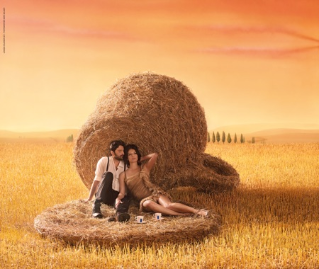 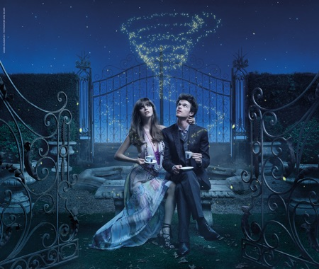