What are you looking for?
Coffee
Coffee Machines
Accessories
Business
Lavazza World
Sustainability
About Us
Contact Us
Change language
English

Great coffee is your best ally: Lavazza for Business, high quality coffee where you want it.

From plant to cup, Lavazza coffee passes through forty different pairs of hands. An exciting journey of various cultures and latitudes.

Coffee: a value to be cultivated
Sustainability
SUSTAINABILITY WORLD
Our Commitment
The Foundation
The report
Discover how Lavazza supports sustainability through its Foundation.
The Foundation
About Us
ALL AREAS
Company
Innovation Center
Training Center
Stores
Nuvola
Media Center
Nuvola

Hello [USER_FIRSTNAME], what are you looking for?
Start writing

Learn to grow
COSPE and the Lavazza Foundation collaborate to help Ecuador wake up and invest in resources that the land can offer, helping producers' associations and families.
The challenge

Since 2007, Ecuador has experienced an era of relative economic expansion, which has been accompanied by a reduction in poverty.

In 2014, this positive trend was halted due to the collapse in oil prices, the reduction in exports and the economic slowdown of some strategic partners.

The country is still in a crisis situation which has resulted in a new increase in poverty and inequalities.

Objectives
Strengthen the coffee supply chain in Ecuador, in the provinces of Carchi and Imbabura.

Optimize pre- and post-harvest phases, the consolidation of producers’ associations and the implementation of a small-scale roasting facility.

Increase the income of the beneficiary families resulting from the sale of coffee by 20%.
The answer

The project developed by COSPE and supported by the Lavazza Foundation is part of a broader framework of activities, named “Proper Cocoa: strengthening of the cocoa and coffee supply chains for the food sovereignty of Ecuador”.

The project focuses on three main fronts: improvement and standardization of production, strengthening of associations and the marketing and promotion of agro-ecology and food sovereignty. 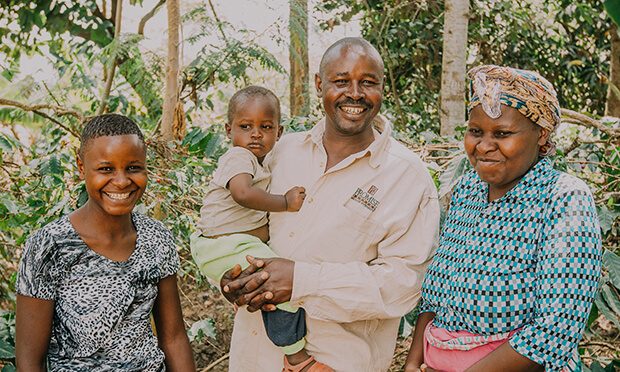 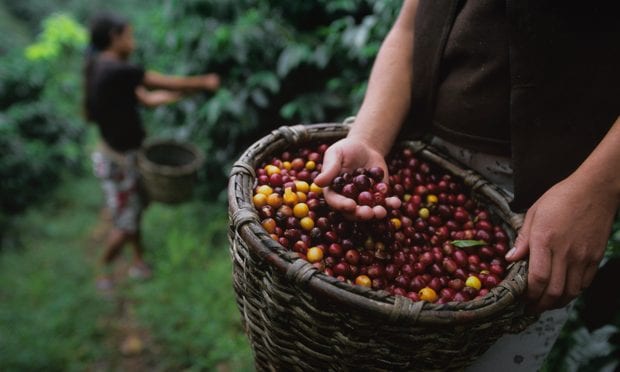 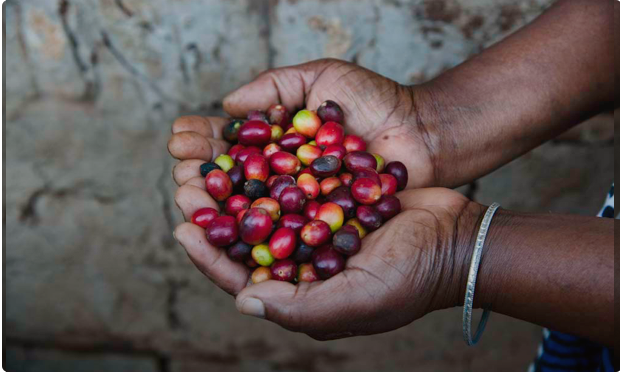 The “learning by doing” coffee 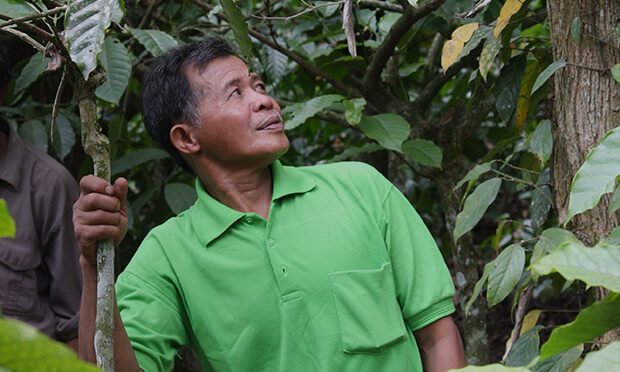 Together for the Community